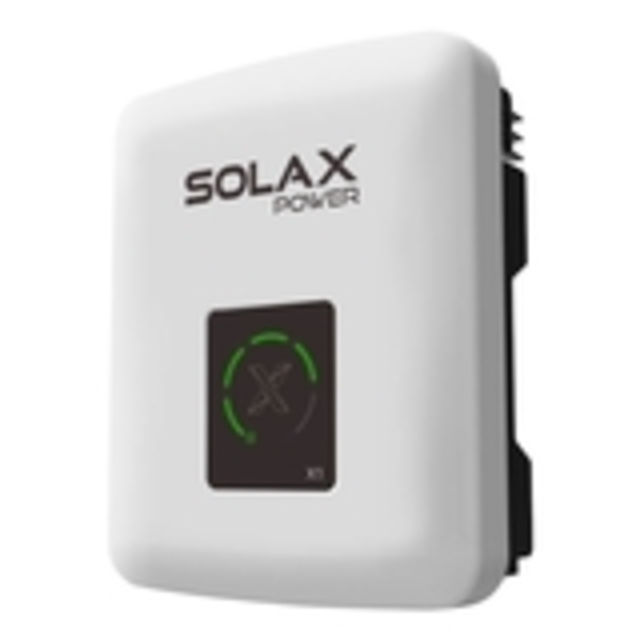 String inverters.
This is where the solar panels are “strung” together by connectors & cables, leading to a central inverter, usually situated in a garage or other safe place. Some inverters can be secured on outside cladding or other area close to house. Be aware though, they should not be placed on a northerly aspect, as they don’t like too much heat.

these are small inverters that are placed on the back of panels. They convert the DC power created by the panels to AC directly at the source (the panel). Then linked to a smaller “brain” that replaces the central inverter.

Both have their place in a PV solar power system. A string inverter system is generally less expensive than a micro system, but have limitations. You can have a maximum of 2 different arrays (East/West e.g.) & if shading is a problem, the panels can be less effective.

With micros, you can have panels on 3 or more arrays, so Nth, East,West (even South for that matter), shading is not an issue as the panels convert to AC individually. Also, micros have better performance reporting capabilities.

>Home >About us >Blog >Inverter types